Daniel is known for his trilogy of documentaries about unsung heroes of Hollywood’s Golden Age.  His debut film, an intimate profile of Robert Boyle entitled The Man on Lincoln’s Nose (2000), was nominated for the 2001 Academy Award® for Best Documentary Short Subject.

His second film, Something’s Gonna Live: Conversations with Six Great Cinema Artists (2009), confirmed his talent as a director and storyteller with an AFI FEST world premiere and a release on Netflix. During its theatrical release, Something’s Gonna Livereceived rave reviews, including a Los Angeles Times Critics’ Pick from Kenneth Turan.

His third film, Harold and Lillian: A Hollywood Love Story (2015) premiered as an Official Selection of the 2015 Cannes Film Festival and nominated for The Golden Eye (L’Œil d’or, le prix du documentaire – Cannes). Harold and Lillian was theatrically released in April 2017 and screened in 68 US cities and 12 countries, followed by the television premiere on Turner Classic Movies (TCM). 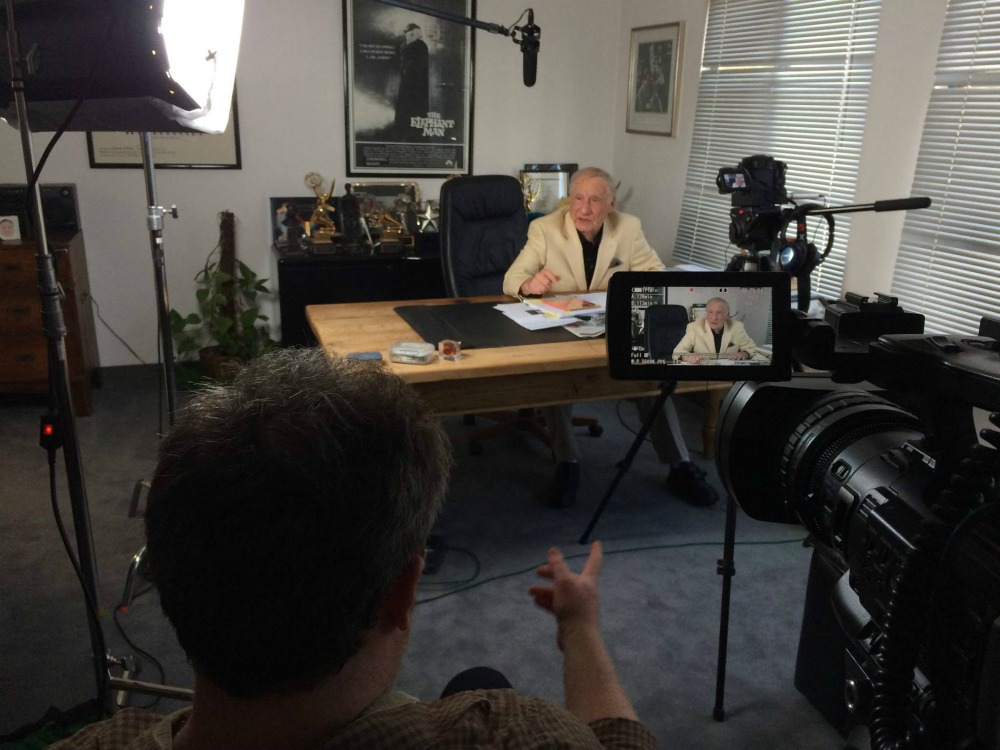 Daniel has a passion for education, and in 2016 he embarked on an academic tour through India, where he screened his trilogy and lectured on and the art and craft of documentary filmmaking. 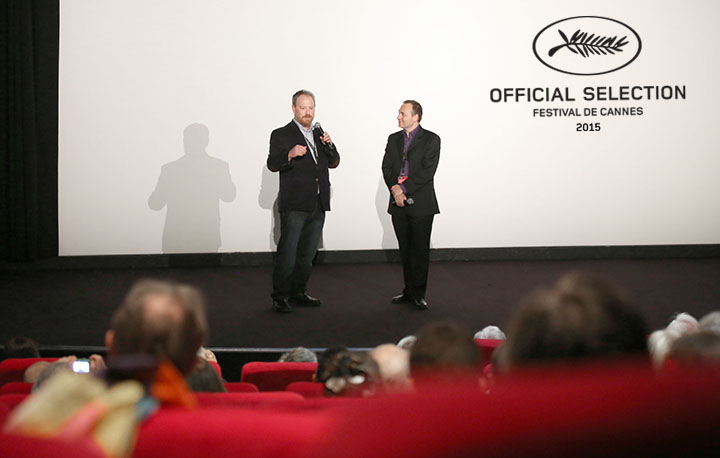 In 2017, Daniel launched the online course: Documentary Storytelling and Scriptwriting: A Step-By-Step Workflow To Structure Complex Real Life Stories Into Compelling Films. Click here to learn about his course.

Students in Daniel’s Documentary Storytelling and Scriptwriting Class get a 25% discount on consulting services.

Press for Harold and Lillian: A Hollywood Love Story:

“★★★★★ One of the very best documentaries ever made about movies!”

“A passionate and beguiling movie-love documentary that shines a light on two of the unsung artisan heroes of Hollywood.”

“Taught me more that I didn’t know about the movies I love than any other documentary I’ve ever seen; that it also taught me more about the challenges and rewards of sustaining a marriage than any film before it, fiction or non-fiction, is some kind of small miracle!”

“CRITICS’ PICK!… Like flipping through misplaced leaves in a photo book, the documentary maintains a free-flowing tone as it uncovers the work that went into creating some of the indelible scenes in Hollywood history.”

“A revelation! … An eye-opening tribute to one of the least understood or appreciated aspects of  filmmaking, and a challenge to  filmmakers to believe in what they do!”— Donald Liebenson, Chicago Sun-times

CRITICS’ PICK!“If you care about the great days of Hollywood past — and how could you not — it’s hard to resist Something’s Gonna Live!”
—Kenneth Turan, THE LOS ANGELES TIMES

“SPLENDID, DEEPLY MOVING! The committed artists of Something’s Gonna Live, while grateful for their remarkable careers, are not sentimentalists. What a challenge their body of work presents to current and future filmmakers!”
—Kevin Thomas, THE LOS ANGELES TIMES

“Daniel Raim’s Something’s Gonna Live is absolutely infused with profound admiration and respect for the people who can make real or imagined worlds come alive.”
—Kirk Honeycutt, THE HOLLYWOOD REPORTER